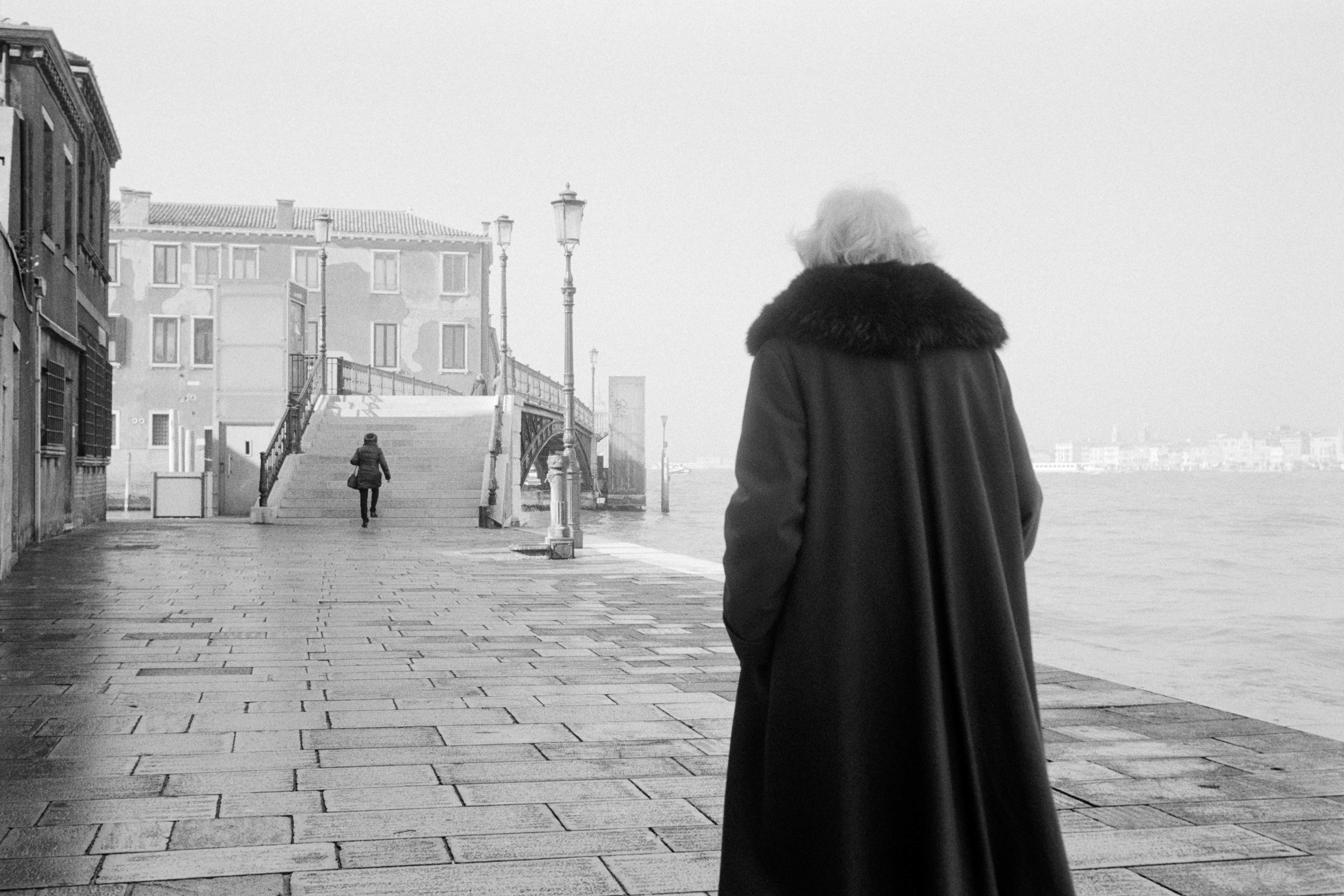 Life in Venice differs greatly from other places in the world. You live in a town in the middle of the sea and the whole town is like a big piece of art.
The photo reportage LA SERENISSIMA by the Hamburg photographer Roman Henze shows not only the captivating beauty of Venice, but also its everyday life, which takes place in a worth living microcosm away from the tourist paths.
In Venice everything is done by foot, so life is more strenuous and more strenuous than elsewhere. The purchase of the Rialtomarkt must also be carried over the numerous bridges home, as packages or building materials. Whether they are wealthy or poor, young or old, all go the same way. And on these paths you meet again and again. There is no moment when one does not meet the neighbors, the school friend or the business partner in a Calle. One remains standing and comes into conversation - a reason that Venice is a very communicative city. Hardly any other place makes it so easy to be accepted as a part of the community.
La Serenissima is the name of the Venetian Republic. From the Latin "serenus", this means "cheerful, calm". What name could better describe this city! It is pure "slowing". In modern cities such as Hamburg one have to put up great forces to slow down. In Venice, this is part of the life concept. There is no other way to live. And if you try it differently, you will give up after a very short time and adapt to the calm, quiet pulse of the city, which has been the same for centuries...
Vai all'inizio della pagina